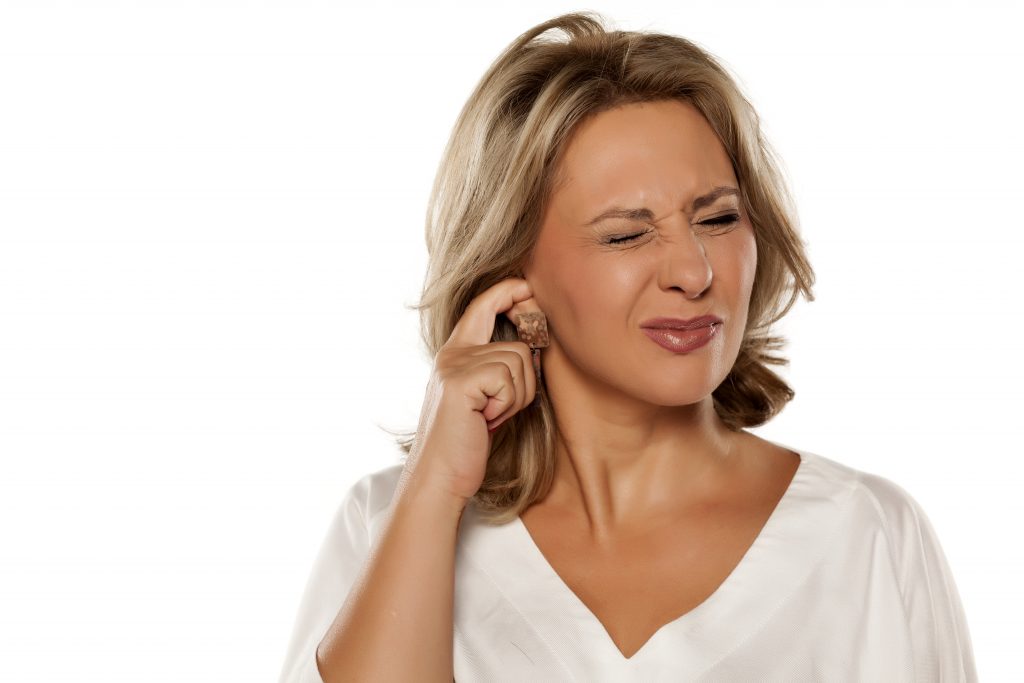 Earwax is produced by glands in the ear canal the colour can vary from yellow to bright orange, to dark brown.
It has the important function of keeping the ears clean and helps to protect the sensitive ear canal from things like bacteria and debris that can cause infections. In a healthy ear, the wax collects dirt, dead skin cells and bacteria and simply falls out without you noticing, cleaning as it goes.

Why do we get a build-up of Earwax?

Our ears are self-cleaning, with the help of cilia which are small hairs in the ear canal, which help gently and slowly remove the wax. Normally produce enough earwax to protect the ear without causing a build-up but sometimes this wax can become hard and impacted.

Some people are more prone to ear wax especially if you have hairy or narrow ear canals or you are unlucky and make more wax than normal. As we age our wax can become hard making it more difficult to fall out.

The use of cotton buds in an effort to ‘clean’ the ears from excess wax, can damage the cilia hairs along the ear canal which help remove the wax and can actually cause earwax to build up. Cotton buds can also push the wax further into the ear, which leads to impacted wax.

The use of hearing aids, ear-bud earphones and earplugs and any other trauma to the ear canal can also lead to a build-up of wax.

Earwax build-up can lead to problems like hearing loss, tinnitus and discomfort.

The discomfort can vary and sometimes may cause only mild irritation but it can be much more severe and has even been known to cause severe discomfort enough for people to present to Accident and Emergency departments because of the distress caused.

How you can treat earwax build-up?

Do not use your fingers or any objects like cotton buds to remove earwax. This will push it in and make it worse. 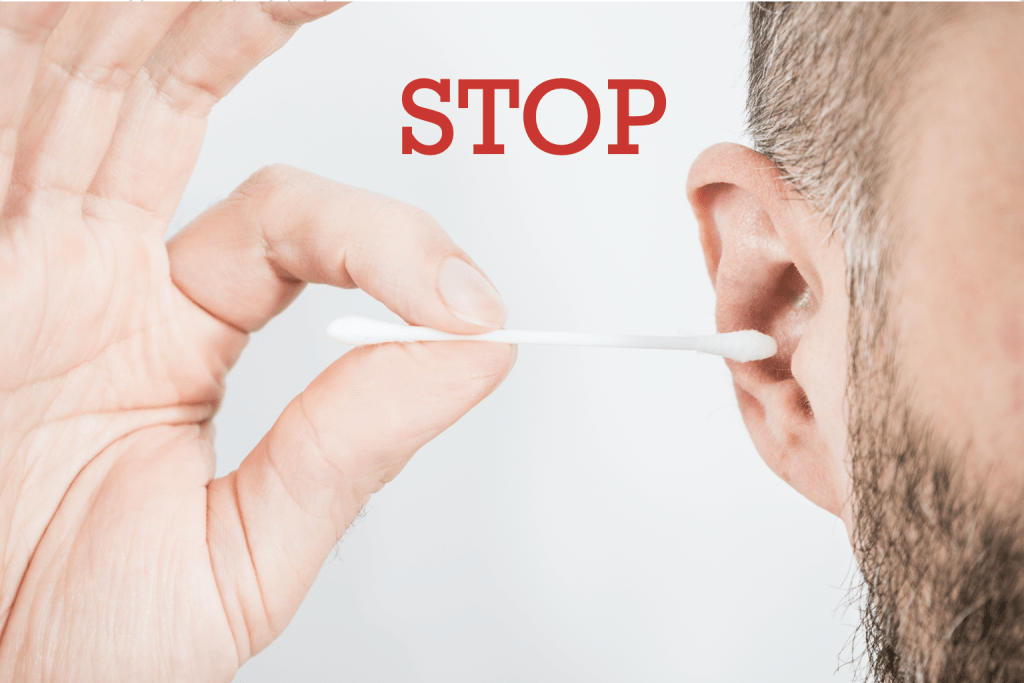 Earwax usually falls out on its own. If it does not and blocks your ear use ear drops. Put 2 to 3 drops of olive or almond oil in your ear twice a day for several days. Over 2 weeks lumps of earwax should fall out of your ear this tends to happen more often at night when you’re lying down.

Do not use drops if you have a hole in your eardrum (a perforated eardrum). Speak to a pharmacist about earwax build-up. They can give advice and recommend chemical drops to dissolve the earwax. The earwax usually falls out on its own or dissolves a week or two.

See a nurse at your GP practice if:

Traditionally, medical professionals would use ear syringing to remove an earwax build-up.
This would involve irrigating the whole ear canal with water to loosen the wax built up to try and clear it.  This procedure can also damage the cilia in the ears leading to further wax build up later. There is also a small risk of infections and a very rare risk of damage to the eardrum.
Ear Microsuction is now the preferred method of wax removal however this is not available in most GP surgeries.

Once your ears are better, you can keep using ear drops to soften the wax, this will help it fall out easier preventing a further build-up. 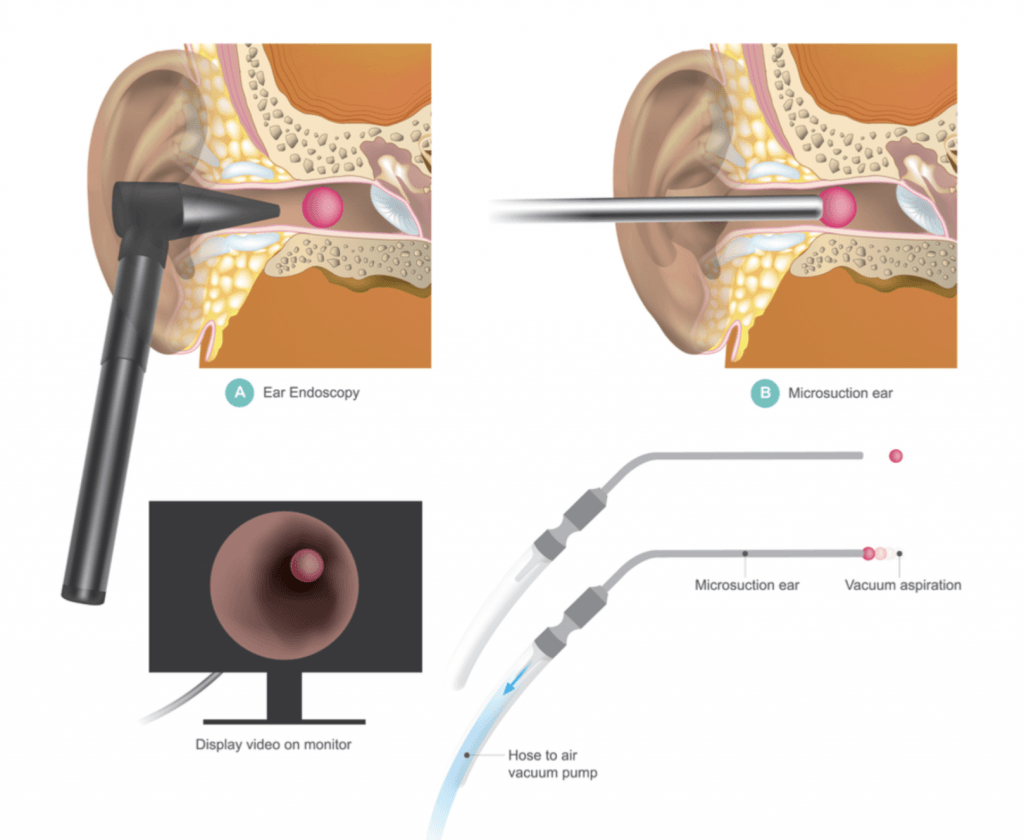 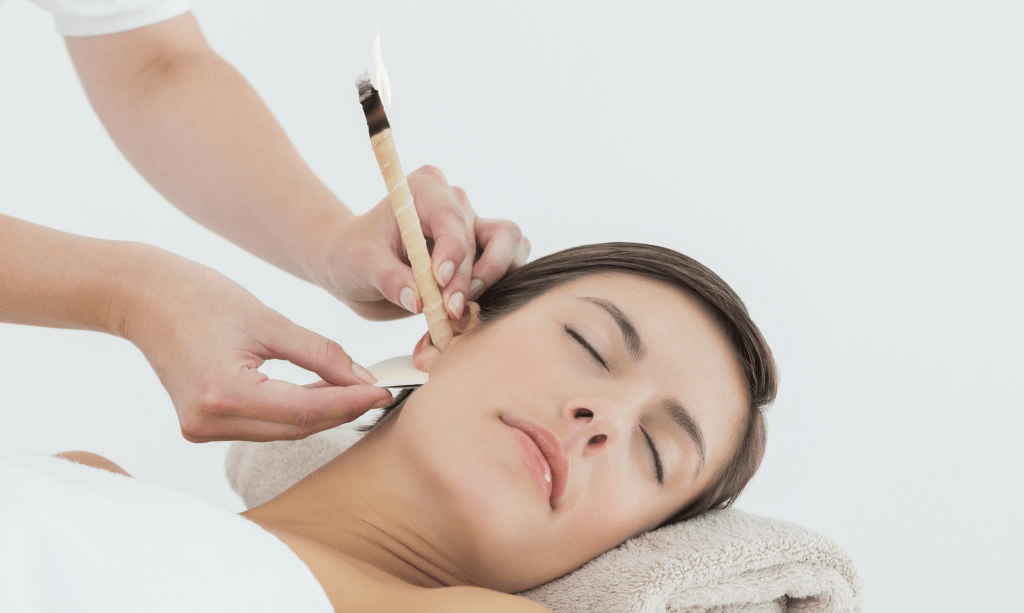 Dermal Filler and Lip Enhancement offer with Aesthetic Nurse Katey on Saturdays only.

Cheshire Lasers has an online shop for you to purchase your Skin Care Products.

You can now book most appointments online, up to 30 days in advance.

Dr Teresa (Teri) Johnson Is a local General Practitioner in Middlewich, she has been a partner at The Oaklands Medical Centre for 20 years. She is a member of the GMC and the British College of Aesthetic Medicine.